This is the International Space Station:

Its orbit far above earth’s surface is maintained by a pre-calculated velocity parallel to the tangent along earth’s surface. This creates free-fall conditions that simulate zero gravity, and allows the researchers on board to study the effects of zero gravity in physics and biology.

This is a web server: 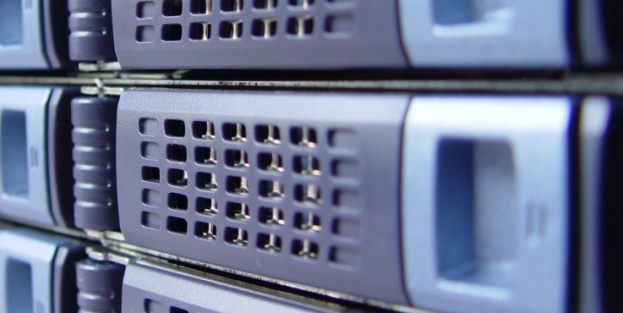 It is designed to handle client requests from devices located as far away as the other side of the globe via a connection to an information infrastructure that shares data between devices used by businesses and consumers of all ages. Odds are, one played a key role in you reading this.

This is a smart phone:

It’s one of many devices like it on the market. It’s connected wirelessly to a cellular network that enables one to talk with people all over the world. It can also be used to browse the web, download and play games, purchase, download, and listen to music in surprisingly high-quality, watch movies on a display so fine that the naked eye couldn’t discern individual pixels, has a high-end camera built in, and can be used to make purchases by storing your credit and debit information. And there’s more. Lots more.

The model pictured has an octo-core processor, holds hundreds of gigabytes of data, is airtight to the point of being waterproof, and can recharge wirelessly.

Also, you can easily fit it in your pocket.

Finally, here is a printer. The thing about printers is…

Oh, hold on. That’s not a printer. That’s flaming garbage. My mistake.

It runs using one of the most expensive liquids in the world, with a set of replacement cartridges in all four colors costing about $50. They only cost pennies to manufacture. The printer itself fails to operate properly within mere months of use, and in some cases, will actively lie to its user about its own ink status in an effort to encourage the consumer to buy even more expensive ink.

Think that’s a joke? I went to print an important document that I was to mail to the state government, but the print faded out on page two. So I checked the ink levels, which were kinda low, but there was still enough to finish the job. I tried printing the same documents as before. Page one printed just fine, but page two faded out in exactly the same manner as before.

I got desperate, as the documents were very important and time sensitive. So, seeing that page one printed just fine in both cases, I decided to print out page two by itself. The page faded out in exactly the same manner as before. My printer arbitrarily decided that it was going to fail on that page, and it was not going to allow any attempt to circumvent its planned failure.

I started searching my printer and its software for an option to make composite black using the color cartridges, knowing that some printers allowed this. Not finding it, I decided to keep trying. The documents were important. But the fading still occurred on page two, in the exact same way.

In case you’re wondering, the printer in question was an Epson Expression XP-446 (pictured above). Now you know not to buy Epson products.

The first page was printed enough times that the printer could have easily printed the entire document multiple times. Eventually, when the black ink was just about exhausted, I got a notification for an option to create composite black ink from the color cartridges (even though I couldn’t find that option before). I went for it, the document finally printed out in a kinda gross-looking brownish black, and I hurried and rushed the paperwork to the state government.

Shouldn’t it be illegal for printers to lie to us to try to get us to buy more ink?

For a while after that, the same printer didn’t give me problems. Not until just yesterday, when I tried doing my federal and state taxes. That’s when my printer decided to stop printing black ink, even though there was plenty left. The printer had no problem with wasting paper and color ink as I attempted in vain to get it to produce some important print-outs.

How come a printer that has no problem printing pictures of anime women wearing bikinis suddenly runs into issues when it comes to printing up important paperwork to send to the federal government of the United States? 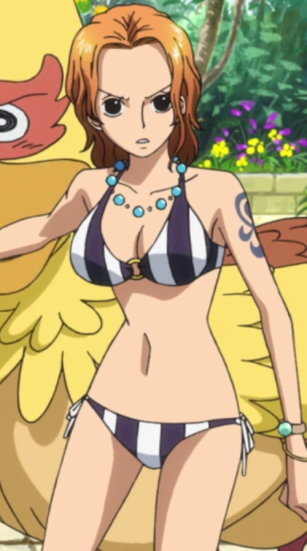 If we can suspend a huge piece of metal in the sky and make it habitable for research purposes, harness the power of electromagnetic waves for instantaneous communication with people all over the world, and make multimedia supercomputers that fit in one’s pocket, why is it so hard to make a printer that works dependably?

And if such a printer exists, please let me know where I can find it.