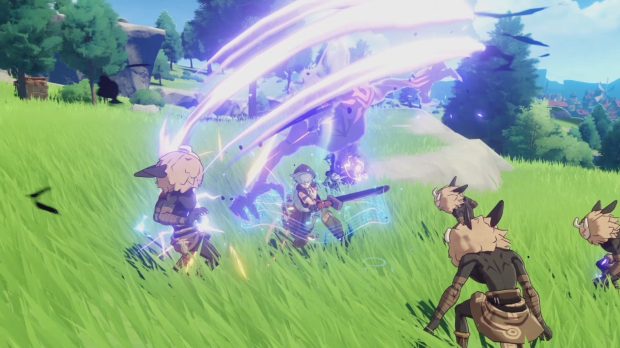 Genshin Impact, recently announced as coming to the Playstation 4, is causing quite a stir due to certain creative decisions. To get right into it, it bears more than a passing resemblance to the Nintendo Switch title, The Legend of Zelda: Breath of the Wild.

That’s not an understatement, as Genshin Impact looks almost identical to the hit Switch game. For example, the picture above is not a BotW mod with anime characters, that’s an actual screen of Genshin Impact.

Gamers have taken note of this, and they are not taking it well. At ChinaJoy, where a trailer was shown of Genshin Impact, gamers responded by taking a picture of the trailer, including in the frame their copy of Breath of the Wild and one of their own hands flipping Genshin Impact the bird. 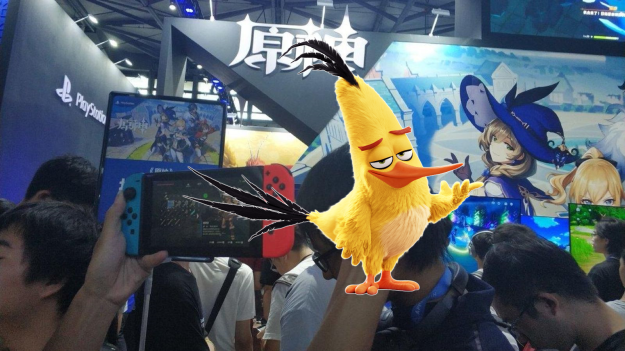 That seems like a careful expression of polite indignation compared to how much further another fan has taken it: by actually destroying his PS4. 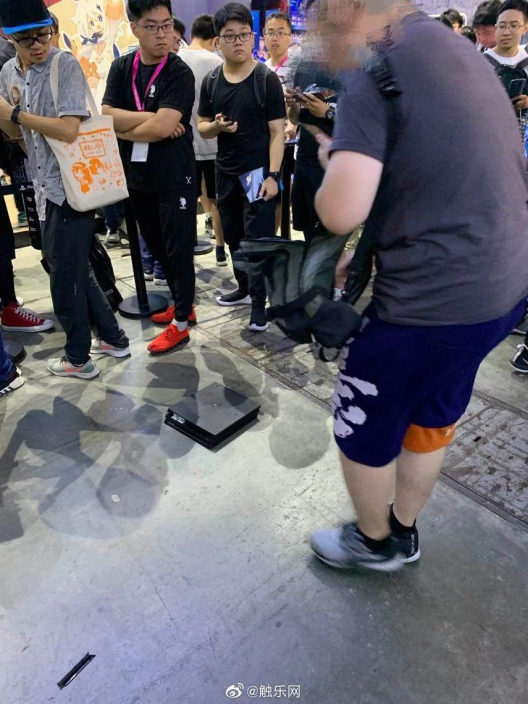 While such brazen imitation can be interpreted as disrespectful to the source material, it need not be. Breath of the Wild was an award-winning game, and is therefore a natural choice for imitation. Having said that, there is a certain expectation that someone involved in creative media actually exercise this thing called creativity. While creative works are emulated in media all the time, it’s not usually so blatant. 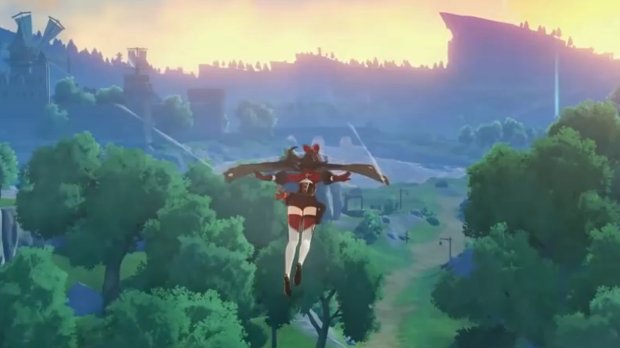 On the bright side, it was a feat that the atmosphere of Breath of the Wild could be so faithfully recreated short of copying the assets directly. Also, among the choices that game maker Mihoyo made for imitation, they made a pretty solid choice. It’s also a game starring cute anime women, and it’s hard to object to that.

What is it that they call the sincerest form of flattery?