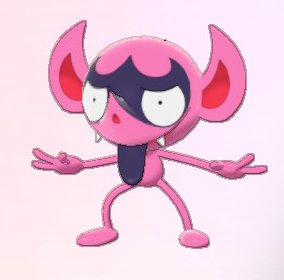 The pokemon pictured above is called “Impidimp”. It’s gotten some attention lately from fans who suppose it to be a representation of the Devil in the upcoming Pokemon games, Pokemon Sword and Shield. Since then, various edgy pre-teens have expressed their intention of including it on their in-game teams.

They continue to feel confident in their assertions of its identity, even as it’s evolved form was allegedly leaked on social media, which looks like this guy: 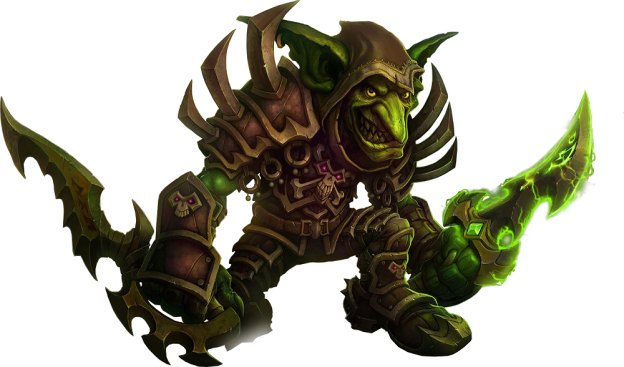 Whoops, hold on. That’s not the guy. Here’s the alleged leak:

When people call this pokemon the Devil, they sound like they have no idea what a goblin is. Considering the sheer number of people out there that consume fantasy media, this is surprising, as the goblin in middle age fantasy is like the Goomba from Super Mario Bros.. Its motif was even used for the Spider Man villain, the Green Goblin:

If you’re wondering what the Devil looks like, it would seem that no one got him on Polaroid. But it’s not likely that we can take a picture of him, because the Bible doesn’t describe the being to us in a physical sense. As far as that goes, what the Bible indicates is that he was likely very beautiful. Which is pretty far from what describes your typical goblin.

The extent of our ability to perceive the Devil is as a disembodied voice that attempts to influence people into doing things that they shouldn’t, kind of like an evil Obi-Wan Kenobi. If he were to appear in someone’s vision, it’s very likely that he can change his appearance, so he’d look like anything he wants (such as dead relatives or even what we’d perceive as angelic).

“Steal that candy bar. Grocery stores are rich, they won’t miss it.”

Also of note is that Impidimp’s type is Dark/Fairy. Dark is an example of something that people would be afraid of, which would make it something that could unnerve a pokemon that uses its mind in battle. “Fairy” is an old English word that refers to a humanoid or a human with unusual traits. Going by this definition, vampires are fairies. Werewolves are also fairies. Goblins are fairies, too. It’s a very broad term. And yes, even Cirno from Touhou is a fairy. 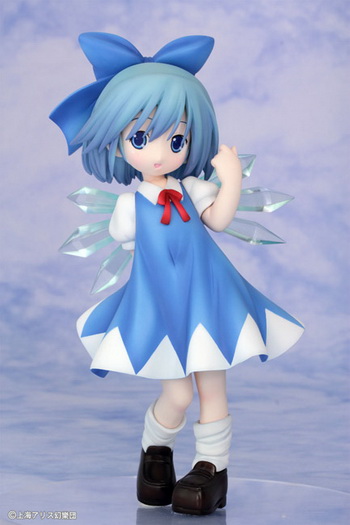 So, what did we learn? Among other things, that an edgelord’s limited perception becomes apparent when we allow them to interpret pokemon designs.