After it became apparent that some pokemon would not be making it into the upcoming Pokemon Sword and Shield, social media lit up with hashtags such as #dexit and #bringbacknationaldex. Within the last day, Pokemon fans spoke up with the #ThankYouGameFreak hashtag, expressing gratitude toward GameFreak for their hard work in making a game that had a positive impact all around the world.

But there is another major difference: the #ThankYouGameFreak hashtag became the number one trending tag in the US.

In today’s culture, we see the more ungrateful among us screeching the loudest, and it’s easy to perceive that we live in an entitlement culture, and this perception is reinforced with the ease of finding social media posts from ingrates who apparently are facing the prospect of not getting everything they want for the very first time. 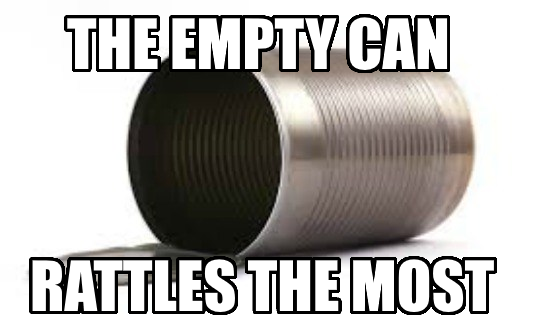 It’s easy to miss that the silent majority doesn’t always share the sentiments of the most vocal among us. The information media, the entertainment industry, and tech companies have platforms that allow them to spread their voices far and wide, but the common population continues to hold to their own virtues, and the social engineers are only able to succeed in preying on the more gullible among us.

In another example of the silent majority expressing their voice, the Pokemon fandom is turning out in great numbers to express their sincere appreciation for a media franchise that had a positive effect. This stands in stark contrast with those who binge-raged at the possibility that they might not find a character in an upcoming video game, and the hack industry analysts who are now carefully searching out and compiling any evidence they possibly could that the game company is in decline, as though a random YouTuber in some place like mid-state New York suddenly has access to information about a major game company that the rest of us don’t.

When it comes down to it, the culture isn’t made by the face on the TV screen or the person who shouts the loudest. It’s the people who make the culture. And, as it turns out, this culture is actually very capable of being grateful.