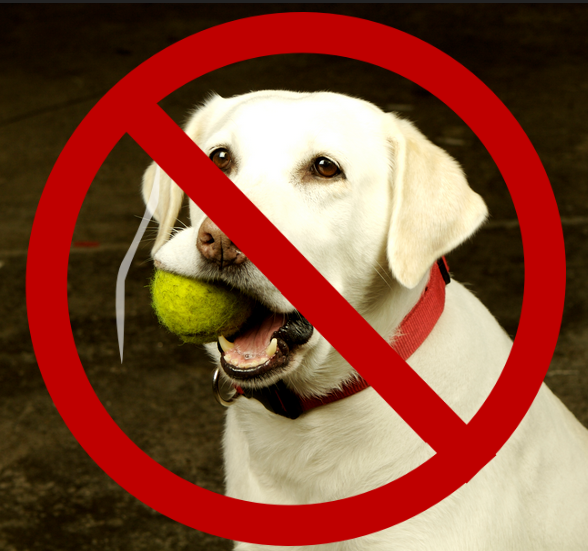 Have you ever been driving down the street and you see one of those cocky bumper stickers that says something like “My dog is smarter than your honor student”, and you thought to yourself, “Man, how arrogant can people possibly be?”

Okay dog owners, if you’re so proud of your inbred abomination and are so sure of its abilities, then how about having a go at it? I actually did graduate with honors, so if you want to compare what your dog can do with an actual honor student, then let’s see you put your dog’s smarts to the test. Not that I expect your dog to compete with even an average kindergarten student in terms of intelligence. If your dog can write compelling essays, interpret data from a scientific study, and perform integral calculus, then we can talk.

What’s that? Are you saying that that’s not reasonable to expect from a dog? That’s just my point. Just about any human student, regardless of education level, is smarter than a dog, and if a dog were to enroll in a public school or community college, the expectations of its owner would be shattered, while the poor animal wouldn’t even be able to comprehend what was happening to it. Though if a college were to offer a course on learning to crap on paper, then perhaps your dog really could rock that GPA.

Dogs aren’t just stupid, they’re annoying. Sometimes, I’d walk down a street in my neighborhood, savoring the sunshine and the gentle breeze, when suddenly it’s ARF ARF ARF Here come some genetically-engineered pile of muscle and teeth! You might be saved by the chain-link fence separating you and the monstrosity, but not if the heart attack it causes gets you first.

Is this what dog owners mean when they say that their dogs are smart? Then, after the dog nearly scares you to death, the owner comes out and yells at it, as though they expected anything different from a degraded wolf that is biologically predisposed to barking at everything that moves. Dogs are even worse in the city, where people are just about everywhere, so dogs almost always have something to bark at.

If you’re considering getting a dog, understand that there will be days that it will annoy people who just walk down the street, who will then entertain fantasies of shooting the thing.

That might even be what the dog wants, too. Dog breeds are various degrees of degradation of the wolf specie, many of which continually tremble, labor to breathe through bunched-up snouts, and in some cases, they even spontaneously die. 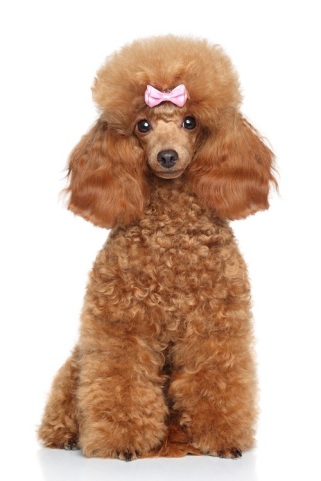 Its entire existence is pain.

Humans have monkeyed with nature, breeding a range of detrimental characteristics on a victimized specie for our own amusement.

And they still aren’t very smart.

2 thoughts on “I’m smarter than your dog.”